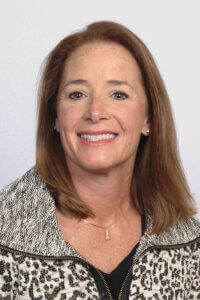 Amy was named CSO of Lendmark Financial Services in January 2016.

In her broad scope of responsibilities, she works with C-suite leadership to translate and prioritize the company’s strategic roadmap into actionable and quantitative plans. She helps Lendmark monitor long-term outlook and trends, drives cohesion on cross-functional initiatives, and incorporates competitive intelligence into identifying growth opportunities and enterprise decision making. Another key aspect of her role is to ensure consistent execution in core strategies, creating synergy, increasing organizational effectiveness, and helping the organization attain its business goals.

Amy is a strategic leader with over 11 years of executive-level risk management experience. She first served as Chief Credit Officer when she joined Lendmark in 2015, prior to being named CSO.